George Levack and the Fairies 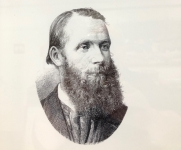 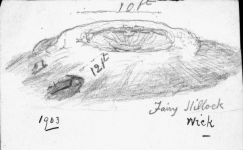 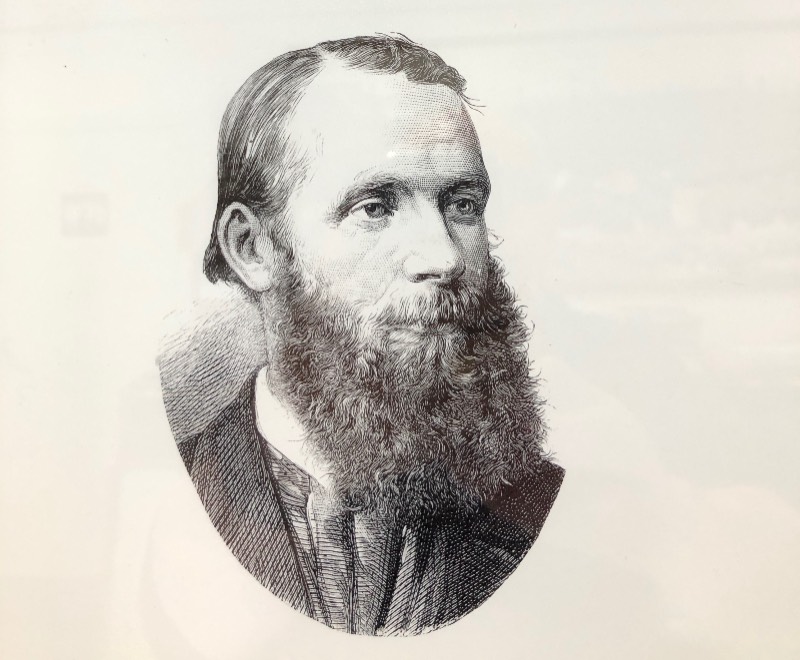 In 1895 George Levack, a local blacksmith and poet, took a walk along the Wick River. There he encountered the Fairy Queen and many of her attendants. On his return to the town and on regaling his experience, the people of the town, in recognition of his bravery among the fairies, organised, for George Levack, a reception and dinner in the Caledonian Hotel.  He was also presented with a silver topped cane,  inscribed “Presented to G W Levack by his admirers for bravery displayed amongst the fairies”

The Cane is now on display in the Wick Heritage Museum

George Wallace Levack was born about 1851 in Glasgow, to parents Francis and Margaret Levack.

In 1891 he was recorded as a poet, living in Newton Road, Wick. The 1901 Census records him living at 1 Bankhead, Wick and known locally as Wick’s Poet Laureate.

In his book of ‘Poems’ he describes his landlady:

A strong and Brawny woman bold

Is my landlady Bell;

She’s worth her weight in yellow gold

And that I know full well.

Among the worthies she’s enrolled

That round the Bankhead dwell;

A sweet and gracious woman old 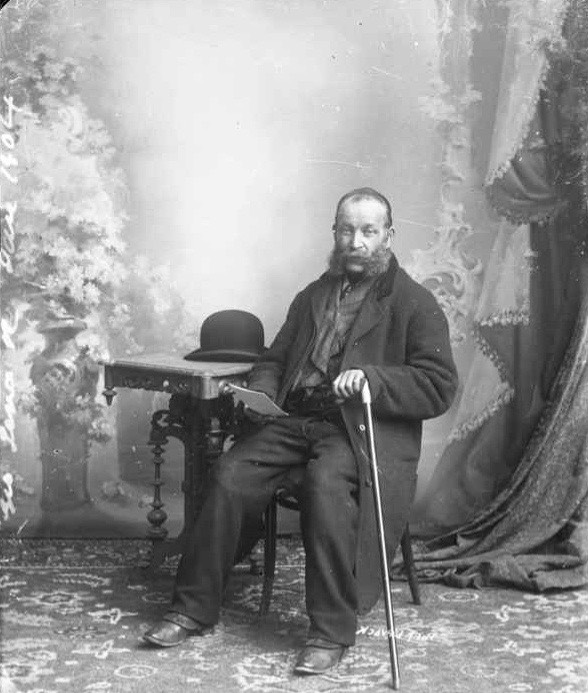 A signed copy of George Wallace Levack’s ‘Poems’ is held in The Mowat Collection in Wick Library.

He died 15thNovember 1922 at Benechielt House, Latheron, while his usual residence was recorded as MacPhail’s Court, Wick. (Opposite the Nethercliffe Hotel)

It is however his 1895 experience at the aptly named Fairies Hillock, some way up the Wick River, that Levack’s fame is remembered.  Mr. Levack climbed to the top of the Fairy Hillock and began to recite his poem to the Queen of the Fairies. On proclaiming the words “Queen of Fairies appear” about “200 figures appeared dancing and whirling in a circle” In the middle of the circle was the Fairy Queen. John O’Groat Journal of 19thApril 1895 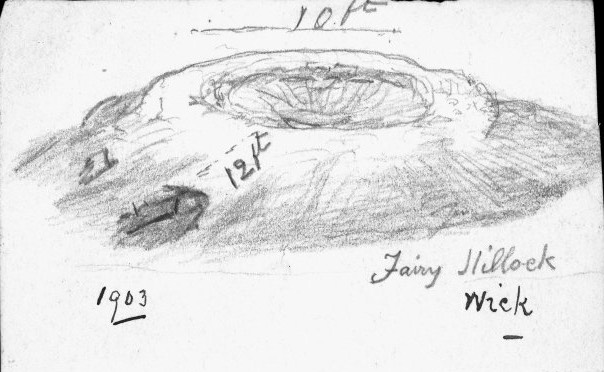 The Poet was not so fortunate on a subsequent trip up the river. In July 1895 George Levack was persuaded to take to a boat on the river and from there, recite some of his poems. This time when calling on the Queen of Fairies the boat began to topple and Levack ended up in the river. On this occasion however a Court Case followed with two young men charged with assault. (John O’Groat Journal 5/7/1895)

The associations between the various cairns and mounds dotted across Caithness and the appearance of fairies are many, in fact some speculation exists that the Fairies Hillock was one such mound.

In May 1904 a Mr G Gunn read a paper to the Caithness Field Club entitled “The Old Cairns and Fairies” which details the many associated traditions.

In December 1905 the Wick Parish Church Choir performed, to great praise, the operetta ‘The Fairy Mirror”. The prologue goes:

A story of magic

Of dark deeds and tragic

Of a fairy, a queen,

Of a lover and a lass,

And a wonderful glass