A brief description of some eminent doctors born in Caithness 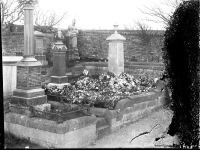 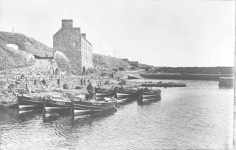 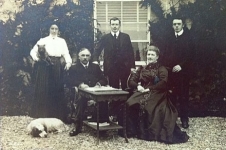 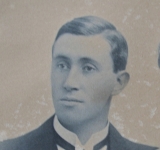 Much has been written and known about Doctor John Alexander, the first Medical Officer of Health for Caithness, but Caithness origins are prevalent among several other eminent medical men and women.

Alexander Alexander was the younger brother of the above Dr John. He had graduated as a doctor from Edinburgh University in 1875 and joined his brother in Wick, who at the time was fighting against cases of typhus fever. Unfortunately, at the early age of 45, Alexander Alexander succumbed to the disease and died in 1894. He is buried and commemorated in Wick Old Municipal Cemetery. 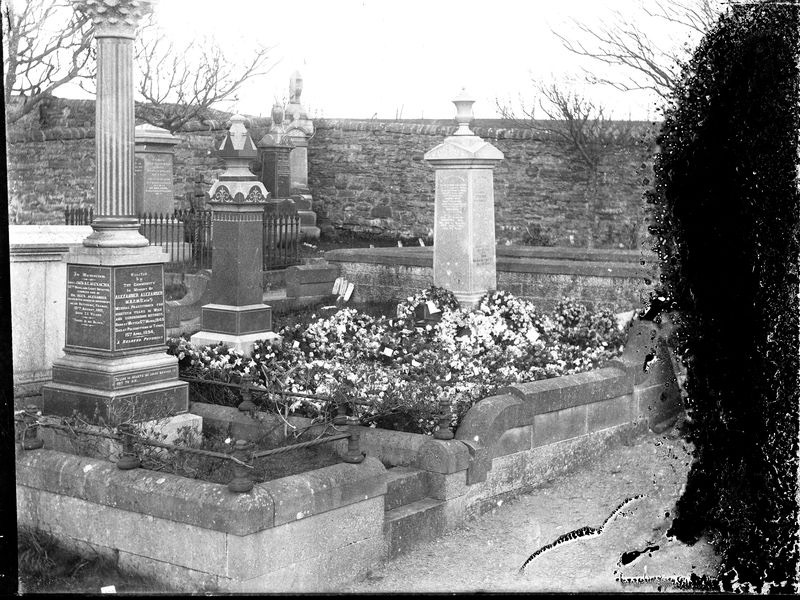 John Budge Alexander was born 1881 in Keiss to parents Donald Alexander, a boatbuilder, and Ann Budge. 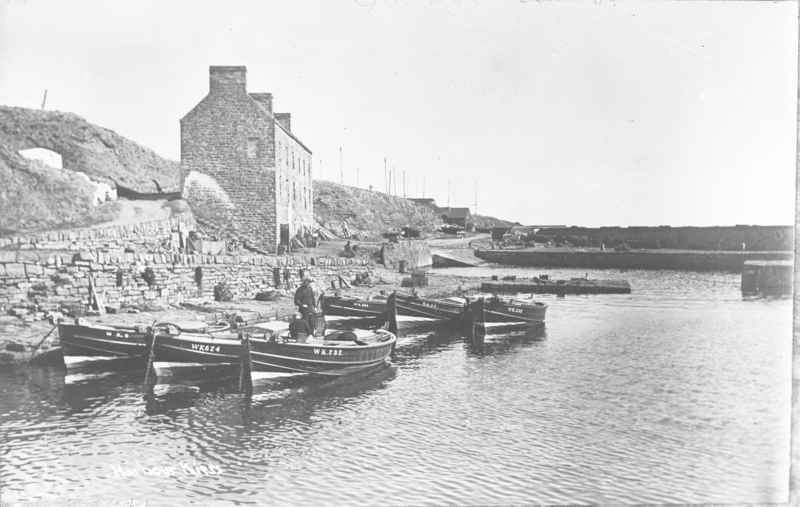 John Budge Alexander also studied at Edinburgh University and graduated first in 1907 and then as MD in 1920. From there he took up an appointment as assistant medical officer at the Hendon Sick Asylum in London. Later he became a medical officer in the West African Medical Service on the Gold Coast. The following extract from John’s recollections of the Gold Coast, make interesting reading 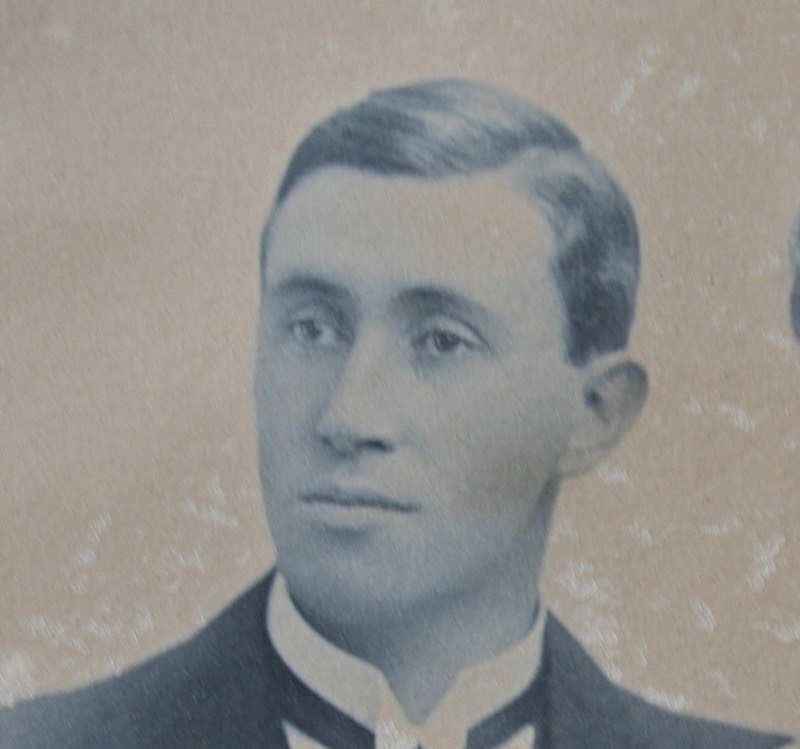 He then settled in Sudbury in Suffolk where he was in general practice and acting as surgeon for St Leonard’s Hospital, in Sudbury. Colleagues described him as a “surgeon and diagnostician of the highest order.”

John Francis Sutherland was born in Lybster in 1854. He studied at Edinburgh University under the guidance of Joseph Lister. He began his career as Deputy Medical Officer on the Royal Navy Training ship, HMS Mars, before taking up a post in the British Hospital in Paris as resident medical officer. In 1880 he gained his MD and began a new role as Medical Officer to HM Prisons and in 1897 he was promoted to Consulting Medical Officer for Barlinnie. He became a Fellow of the Royal Society of Edinburgh and in 1895 moved to the city where he became the Deputy Commissioner of Lunacy. 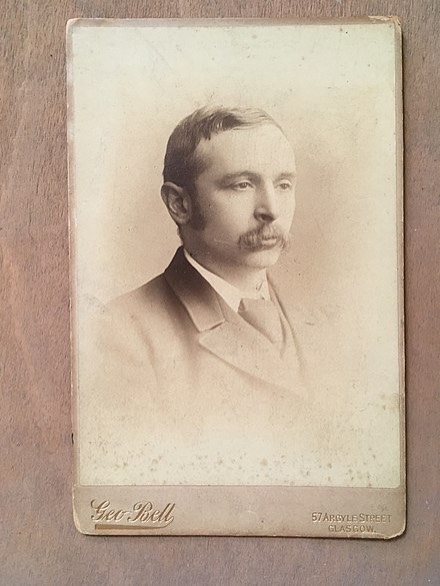 John Francis Sutherland married Jane MacKay, the daughter of Free Church Minister, John Mackay. Among his sons was Halliday Sutherland the author of the best-selling autobiography ‘The Arches of the Years.” Halliday was himself a successful physician and founded a tuberculosis clinic and an open-air school in the bandstand of Regent;s Park in London. 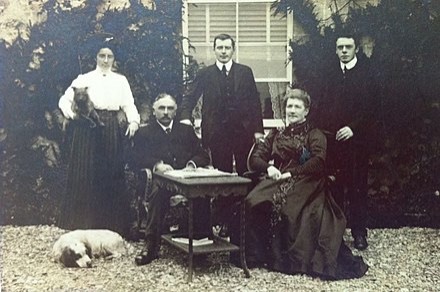 Another Lybster born doctor was Alexander Gunn. Born in 1844 he initially trained as a chemist and became a senior apothecary and dispenser at the Royal Infirmary in Edinburgh.

While at the Royal Infirmary he became involved with Joseph Lister's work and discoveries in the development of the antiseptic system in surgery, He subsequently championed and used the new principles of antiseptic medicine.

In 1886 after several years of study he graduated MD from St Andrews University and entered private practice.

James Henderson, Clyth was an Army surgeon and medical practitioner in Caithness.

In his own words while reporting to the Poor law Commission –

Aneas Munro. Born in Watten, he became Assistant Professor of Midwifery and a Pioneer of British nursing. 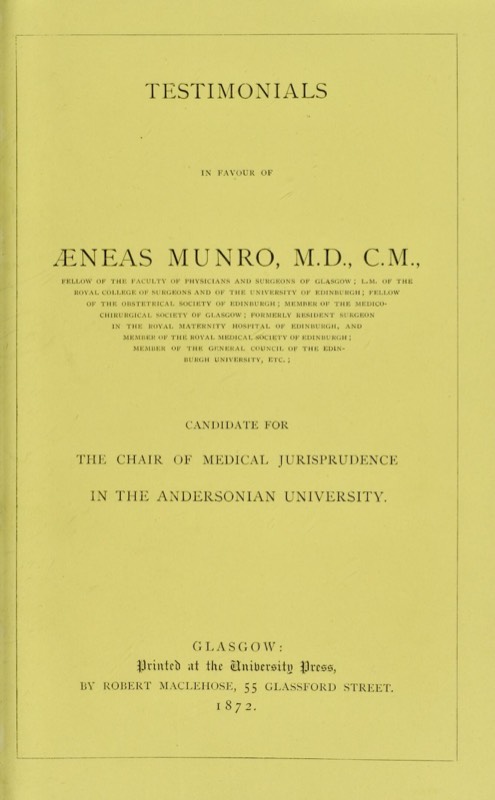 Eric Sutherland Sinclair was a prominent local Caithness surgeon andwas using chloroform for operations during the 1850's shortly after James Young Simpson had pioneered the use of the chloroform as an anaesthetic. During the cholera outbreak in Wick in 1833/ 34 he regularly tended to the victims without charge. Eric Sinclair was also a pioneer of Caithness ornithology, and his ornithological collection was for a time based at his home of Montpellier House, Wick 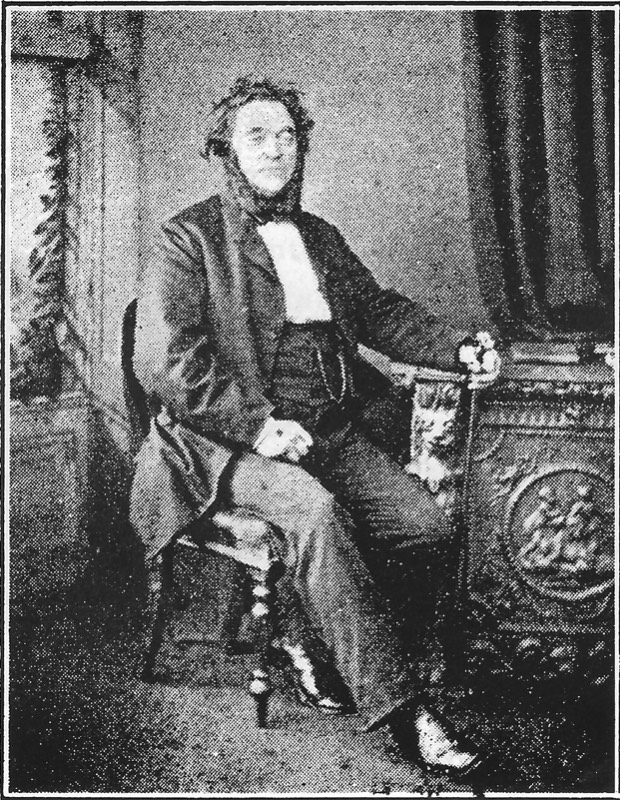