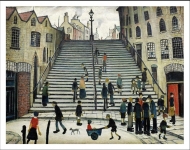 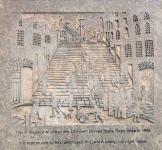 A broad steep set of stairs of Caithness flagstone, linking the residential area above the bank, via Lower Dunbar Street, to the harbour below. 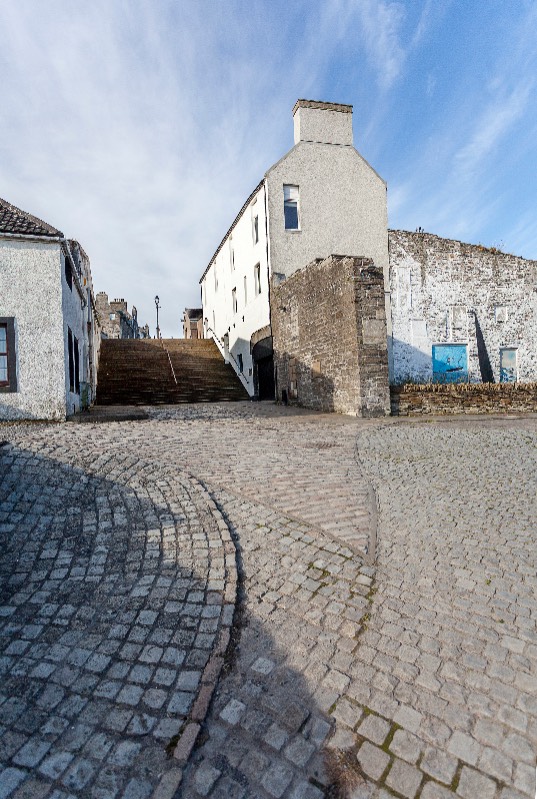 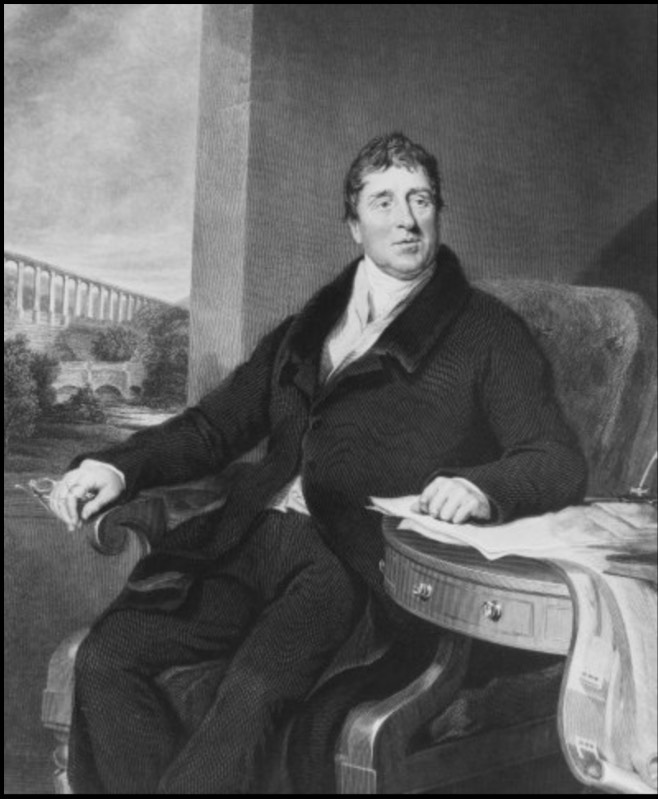 While L.S. Lowry is best known for his depictions of working-class life and industrial scenes in his native north-west England, he visited Caithness in the 1930s.

While in Wick he painted ‘Steps’ a depiction of the Black Stairs in Pulteneytown. 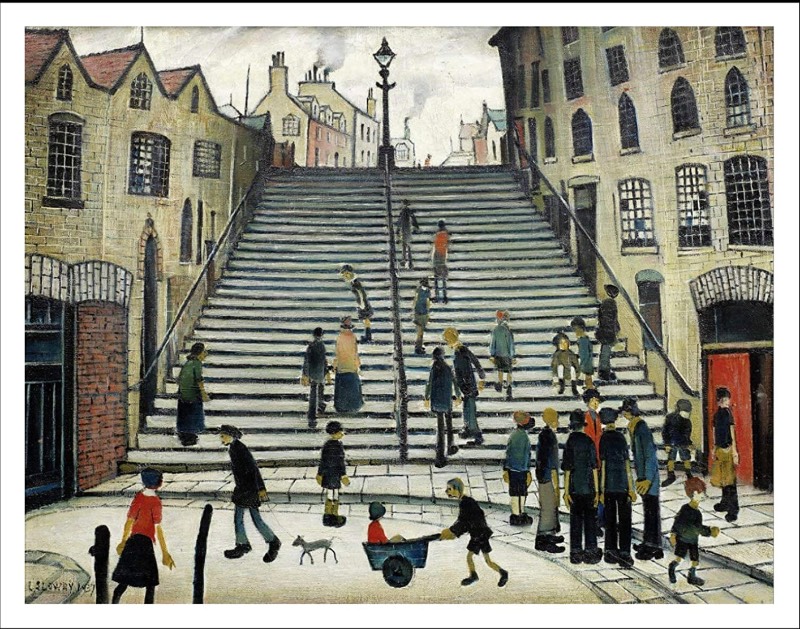 Carolyn Davidsen recently told the Wick Society of how her -

"Mom worked at the Station Hotel. Dad was in the Canadian Air Force stationed in Wick. Dad and his buddy were coming down those stairs and Mom and a friend were hurrying along the sidewalk. Dad asked, “Where are you girls hurrying of to?” My Mom replied, “If you want to know you'd better follow us” - The rest is history!" 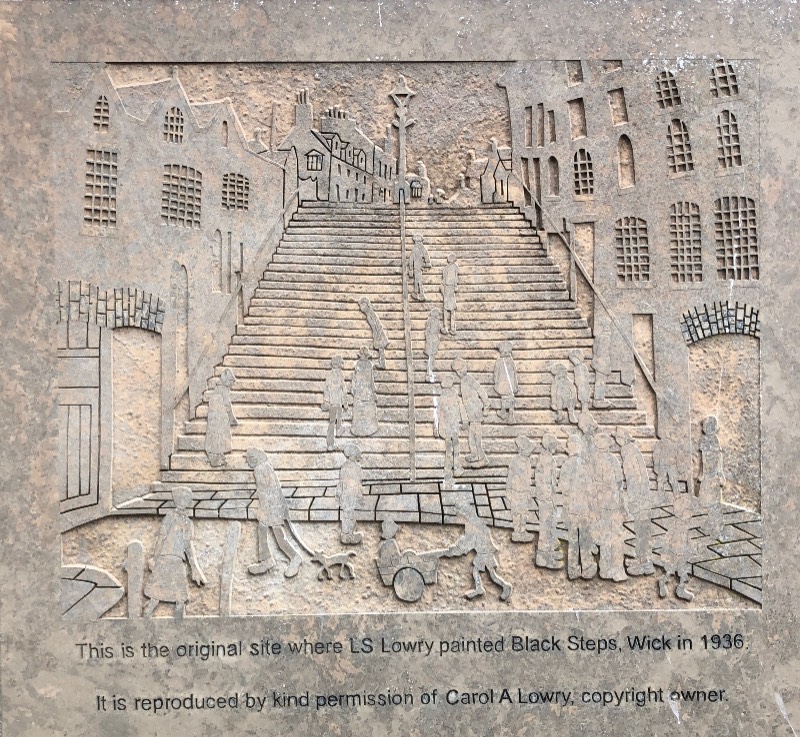