The railway arrived in Wick on Tuesday 28th July 1874 and on that day the Town Council announced a half day to commemorate the opening of the Railway at Rosebank Station. 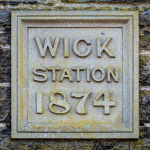 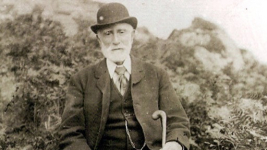 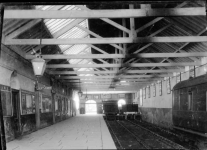 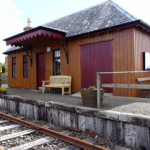 The Railway arrived in Wick on Tuesday 28th July 1874 and on that day the Town Council announced a half day to commemorate the opening of the Railway at Rosebank Station. 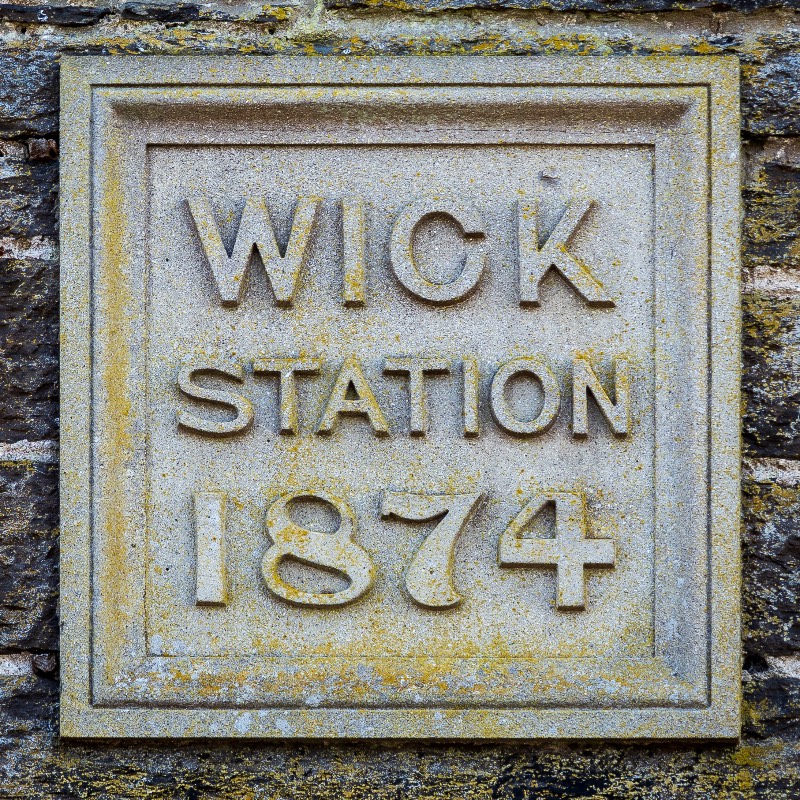 In 1870 the Town Council had received final plans from The Duke of Sutherland and had written to him expressing their warm appreciation of the liberality and munificence of his Grace in extending the railway to the confines of the County of Caithness. They went on ---- “The Council, while heartily approving of your Graces’ liberality, and deprecating any step on their part to retard the project, there is a serious problem!”

Apparently, when the plans were first drawn up, the station was to be built on the bleaching green on the North side of the river. The Council had pointed out that this site was in all aspects more eligible, being a spacious area in the heart of the town. There would also be savings in building costs, as there would be no need to have cuttings, or to build a bridge one and a half miles up-river as the riverside site would be accessed over level ground all the way from Watten to the trading heart of the town.

The Council also asked the Duke to consider running the line from Helmsdale further to the East, and come through the populous parish of Latheron, saving a great loop through empty land and greatly benefitting  a population of nearly 20,000.

The Duke ignored all that Wick Town Council had to say and the railway came to Pulteney.

The Railway Station is situated on the southern bank of Wick River, west of the town centre.  It was designed by Murdoch Paterson (1826-1898) for the Sutherland and Caithness Railway and was opened on 28thJuly 1874.

“Our isolated and semi-detached county of Caithness is now connected with the iron band which will henceforth link us to the South and will make us a regular go-ahead county”. John O Groat Journal 16 July 1874

Murdoch Paterson was the son of Donald Paterson of Inshes near Inverness, born in September 1826 and educated at the Royal Academy, Inverness.  After working for two years in the office of an Inverness bank, Murdoch was articled to Joseph Mitchell, the Government engineer for the construction of roads, bridges, harbours and buildings in the Highlands. From 1854 Murdoch assisted Mitchell in the construction of lines on the expanding Highland Railway.  In 1862, Murdoch and his brother William Paterson became partners in the firm of Joseph Mitchell and Company.  In 1874 Murdoch Paterson became chief engineer of the Highland Railway. 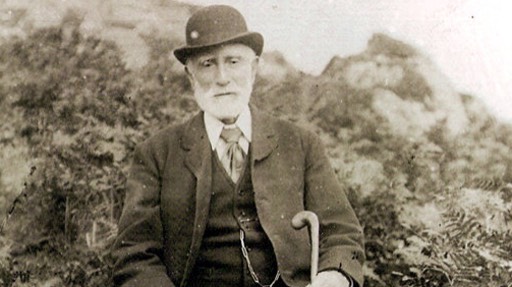 The station is a small terminus comprising a gable-ended rectangular-plan train shed with single platform, built from Caithness flags and with a slate roof supported on wooden king-post trusses. The offices are housed in a lean-to wing along the N side of the station, at the E end of which there is gabled booking hall. Remnants of wooden lean-to sheds also survive on the S side of the station building, and all but one ancillary building (a small wooden shed) associated with the sidings and goods station had been demolished by 2002. 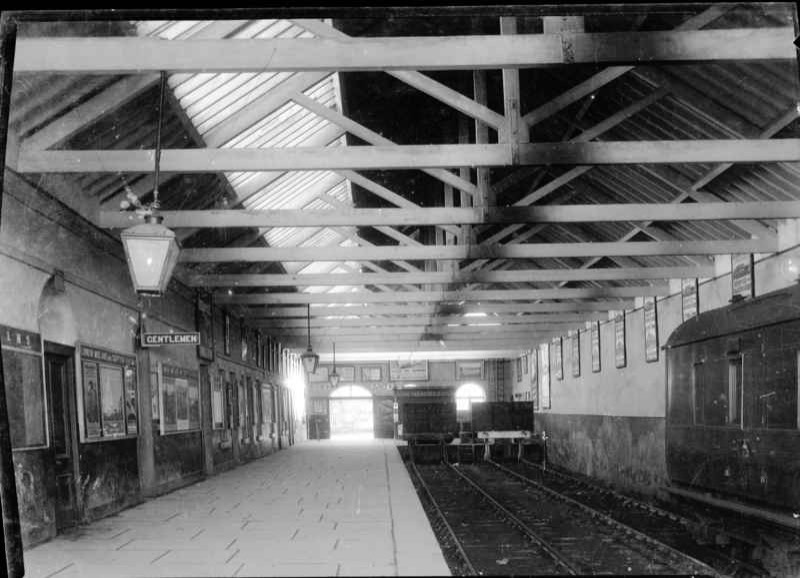 On 1 July 1903, the Wick and Lybster Light Railway was opened, and Wick became a junction station. The last trains to Lybster ran in 1944, although the line was not officially closed until 1951

Listen to Ian Giles on Wick Voices talk about the Thrumster RailwayStation by clicking here. 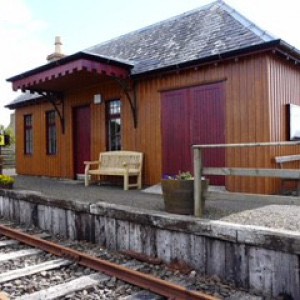