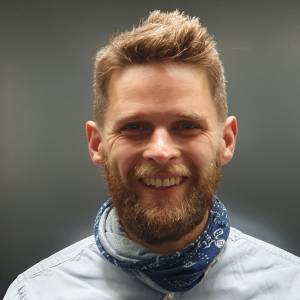 
"Could it have been true? Were the broch-dwelling people of Keiss really cannibals, based on the evidence from one single jawbone?"

In the 1860s Samuel Laing, former MP for the Wick Burghs, made a controversial claim that he had found evidence of an extinct race of savage cannibals in the British Isles: namely the Keissers of 2000 years ago.

This was the age of the antiquarian, Chris Aitken points out, and Laing caused a stir with one theory in particular based on midden excavations. The discovery of a child's jawbone raised "a strong assumption that these aboriginal savages were occasionally cannibals".

Chris looks at the basis for Laing's speculation and the scepticism it provoked at the time. He also suggests that an understanding of Iron Age burial practices may offer a less gruesome explanation than cannibalism...