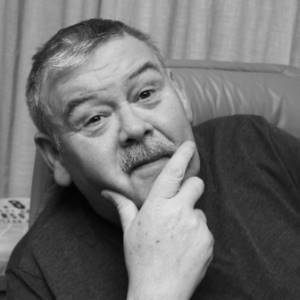 
Robert Sutherland grew up in Murchison Street, Wick. In this short recording he looks back to when a new television series called Doctor Who captured the imagination of youngsters – and how, at the annual party in the Assembly Rooms for the children of Dounreay workers, a Dalek made a surprise appearance…

Robert spent 31 years in the police force and has lived in Thurso for over 25 years.

He is the author of Cop o’ the North: Robbie the Bobbie, a collection of some of his experiences of serving in the police force in the Highlands and Islands. The book is available on Amazon: https://www.amazon.co.uk/Cop-North-Mr-Robert-Sutherland/dp/1508971781